Antennas should be matched to the TX, and it should be the best to be matched at the feed point.
I had a bad match problem between 3.5m wire antenna and the TX transmitting 15m.
The solution is a simple pi type manual antenna tuner unit (MTU).

It is applied as the following sketch.

The circuit is quite simple, as shown below, and it works quite well.
The result is satisfactory,

Test result on air from Singapore on 21MHz

It is tested also at 100W.  (Thanks 9V1GA!)
What should be careful about is the power for the tuning of the MTU.
10W for tuning is safe to prevent abnormal high voltage on VC1 and VC2, which are designed for low voltage.
After it is tuned, it did not have problems at the operations with 50W and 100W.

I hope this will be any of your reference.

Data of components   for 15m Band

Note
For balanced types of antennas, it will be better to put B1 after VC2.
In this case, the circuit will be as follows,

I installed the reflection wave meter in the manual antenna tuner.
After this, the tuner may be tuned without a separate SWR meter.
The circuit and the photoes are attached below. 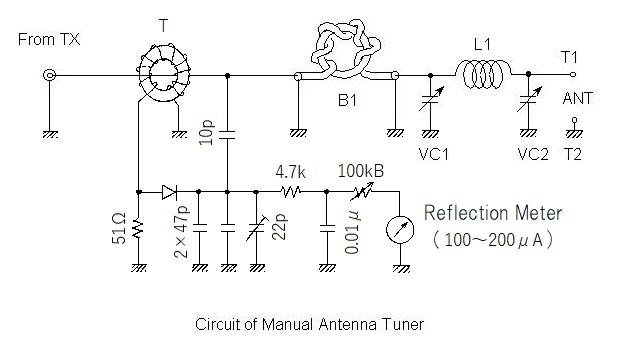 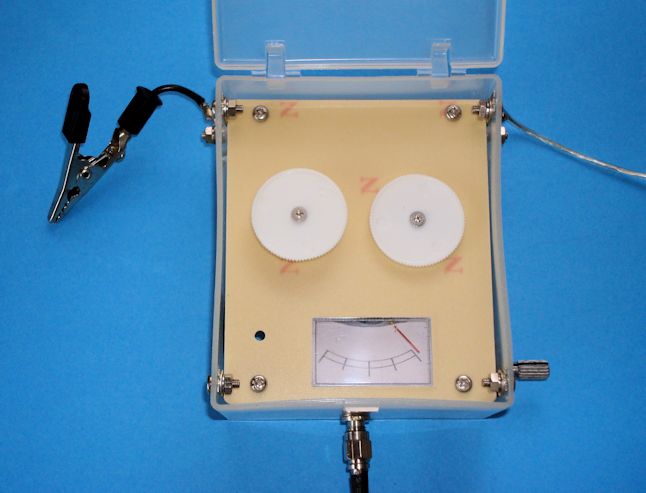 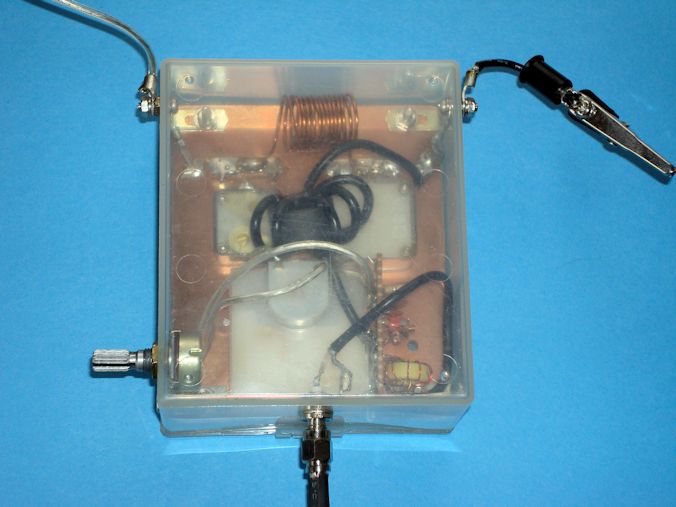 It is just to tune VC1 and VC2 so that the indication of the reflection meter goes to the minimum.

Be sure that the diode is connected to the same side end of the coil as the input from the TX.